Skip to main content
Home About Gowan Our People 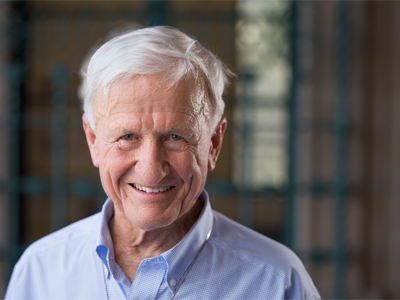 Jon Jessen, Founder and Chairman of the Board

Jon was raised in Dos Palos, Ca. where his father taught school and had a small dairy.  After graduating from U.C. Davis Jon served in Korea.   Upon return he found a crop advisor job for a local farmers co-op in Yuma Az. In 1959 he married Caroline (Liney) Lott, a local school teacher.  She was to become “The Heart” of the businesses he would form.  Jon learned to fly and earned an MBA at Peter Drucker on the G.I. Bill. He is still keenly interested in agriculture, traveling the world to explore its crops, meet its people and renew old friendships.  Jon and Liney spend much of their time with their four children and eight grandchildren. 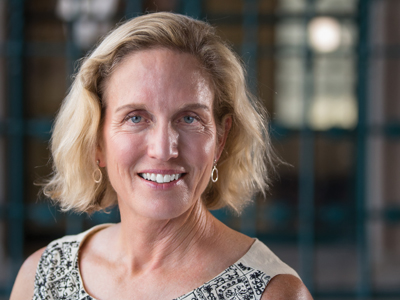 Juli is a graduate of Stanford University where she earned degrees in chemical engineering and business. Her first job was with the U.S. EPA. Since then she has held many positions at Gowan leading up to her current role as CEO. These include formulation plant chemist, labeling specialist, field rep in multiple regions, sales manager, and COO.  Juli has served on various national and regional industry boards to advocate for sound science policy for agriculture around the world. With Juli at the helm, Gowan Group is active in developing and defending safe and effective products for the most demanding agricultural needs.  This effort spans Gowan’s dedicated people, outspoken positions and investment in science education at all levels. Juli has a daughter; they both enjoy traveling, swimming and spending time with family.  Her passions are agriculture, education and children. 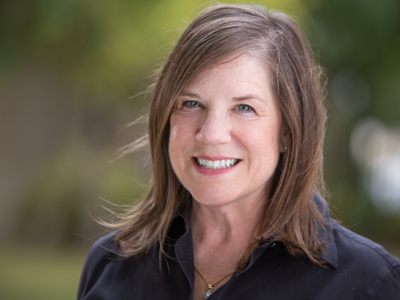 As COO, Jacque is responsible for managing the Gowan Marketing Companies business worldwide.  She joined Gowan in November of 2015 after serving as Associate General Counsel Agribusiness North America at Syngenta in Greensboro, North Carolina.  Prior to joining Syngenta, Jacque practiced with several leading law firms on the West coast, including Fenwick & West and Perkins Coie, where she handled corporate finance and intellectual property matters for biotechnology, pharmaceutical and other technology companies.  She also previously served as Head of High Frequency RFID for Micron Communications, a subsidiary of Micron Technology in Boise, Idaho. Jacque holds a B.S. in Business Marketing and a J.D. from the University of Idaho. 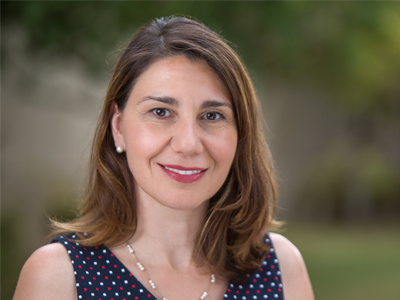 Christina earned her Bachelor's Degree at the University of Macedonia in International Economics.  She then left her home country to earn her Masters of Business Administration in Finance at Purdue University.  In her first years of professional work, Christina worked for Carrier Corporation in their Leadership Associate Program and later as a Manager of Customer Assurance and Quality.  After spending 1998-2005 with Carrier, Mrs. Economou was hired by Gowan Company as the Senior Financial Analyst where she spent three successful years.  She then saw a change of pace late in 2008 when she worked in Gowan's Regulatory Department.  In the fall of 2009, Christina was promoted to CFO.  She has five children and enjoys spending her free time with her growing family. 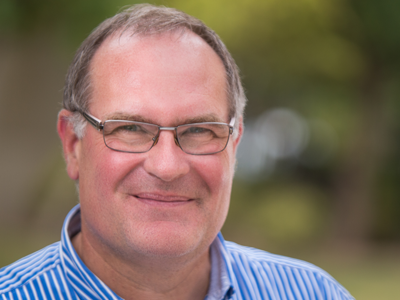 Olivier Deneufbourg studied agronomy in France at Ginette and Ecole Nationale Superieure d'Agronomie de Rennes in France.  Mr. Deneufbourg began his professional career at Syngenta, working as the Technical Lead of Field Crops for 16 years.  A year after completing his employment at Syngenta, he began as Managing Director of the consulting company SARL Deneufbourg.  In 2010, Olivier joined Gowan and is now serving as the Director of Gowan's International Operations. 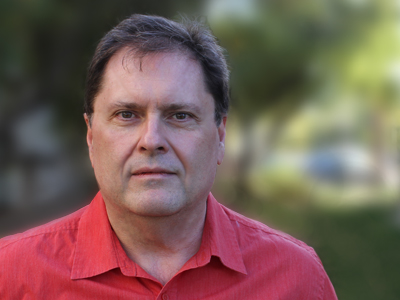 Eli received a Bachelor of Science in Agricultural Chemistry and a Master of Science in Agronomy and Crop Science from the University of Saskatchewan, as well as an MBA at Ivey Business School at Western University.  Eli held various roles at AstraZeneca in Canada and India. He was also employed at Syngenta where he worked in Marketing in various countries. Eli joined Gowan in 2017 as a Global Product Manager and in 2019 was named Director of Global Marketing, managing Gowan's global brands. 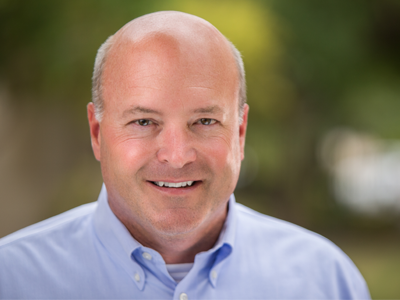 Steve grew up on a family farm in North Bend Nebraska and earned his Bachelor of Science in Agricultural Sciences from the University of Nebraska - Lincoln.  With more than 26 years of experience in the Agricultural Crop Protection Chemical Business, Steve began his career with Imperial Chemical Industries (ICI) / ZENECA Ag Products and then transitioned to Gowan Company in 1999 where he has held several postions in Sales/Marketing/Management.  Steve is located in the Overland Park Kansas Gowan USA Office.  He currently serves on the Executive Board of Directors for CropLife America.  Steve is married to Tammy and they have two daughters attending the University of Nebraska - Lincoln and the University of Nebraska - Kearney. 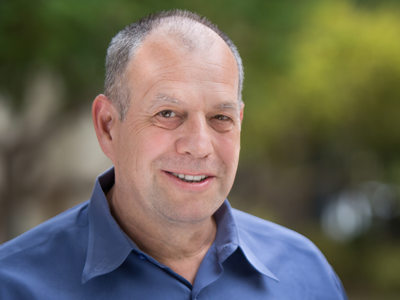 Ephi started his professional career in Science as Head of the General Toxicology Group at Life Science Research Israel (LSRI).  In the spring of '92, Ephi spent 18 months working for Bromine Compounds Ltd, taking the role of the Head of Regulatory and Safety Group. Ephi then transitioned into a position with ADAMA (formerly called Makhteshim Agan) and spent 8 years as the Head of Global Regulatory.  He then left his home country of Israel to act as VP of Regulatory and Scientific Affairs for ADAMA of North America.  After 18 years with ADAMA, Ephi decided to fill the role of Vice President at Envigo Regulatory Consulting US. Ephi began working in Gowan Company as Global Chief Scientist in 2014 and has started his own consulting company, Ephi Gur Regulatory Consulting Inc. Ephi has been married to Sivana for over 35 years and they raised three children: Yannay, Shahar, and Moses. Ephi's hobbies include basketball, filmography, traveling, and hiking. He is also a generous grandpaw for Dottie the Aussie Terrier.

Rob grew up on a mixed farm in the North of England before studying Agriculture at Harper Adams Agricultural college obtaining a BSc (Hons) in Ag. His career started in farm management before becoming focused on crop agronomy resulting in several years of providing on farm advice in all aspects of crop production in the UK. Before joining Gowan Rob spent 8 years with Monsanto in various technical and commercial roles.In 2014 Rob joined Gowan in the UK before moving into the Global development role. 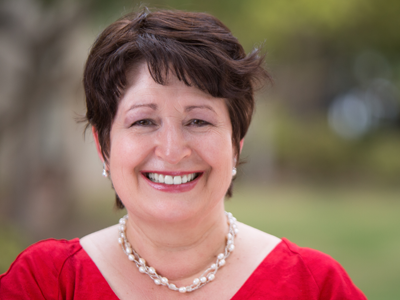 Lourdes earned her Bachelor of Science in Soil Management and Plant Protection at California Polytechnic State University SLO.  She also earned a certificate of Industrial Hygiene Management and later an MBA with a Human Resources concentration at Columbia Southern University.  She was the safety Director for Dole Fresh Vegetables and later filled various roles with Western Growers Association.  In  2002, Lourdes began her position as Vice President of Agency Services at Pan American Underwriters.  She contributes as a writer to various newsletters and magazines on topics related to human resources and safety and risk management.  Lourdes is also a licensed Property & Casualty and Life & Health producer, holds a Commercial Lines Coverage Specialist (CLCS) certification, and holds an Agribusiness & Farm Insurance Specialist (AFIS) designation. She is concurrently pursuing her Doctorate in Business administration.  In 2012, Lourdes joined Gowan Company, as Global Director of Human Resources.